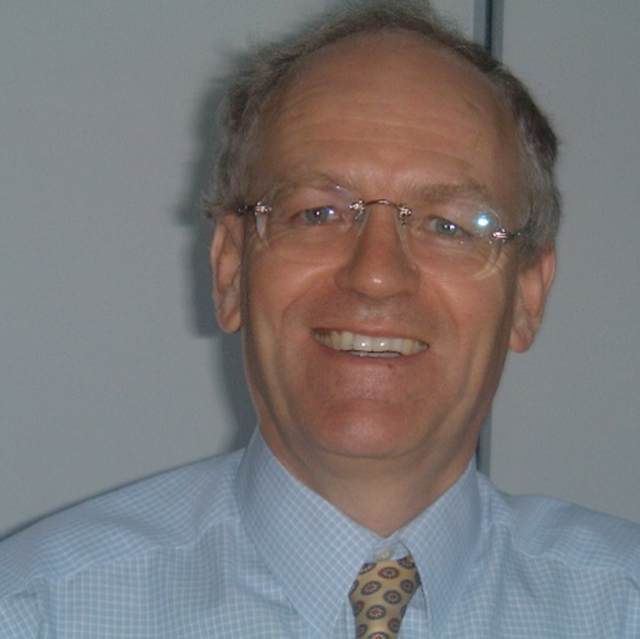 David Hinchliffe has lived and worked in France for over 45 years.

After starting his career as a Graduate Engineer, supervising the final assembly of Concorde at British Aerospace’s Filton works, he was offered a position in the Lille area as a Project Engineer for a manufacturer of heavy rotating machinery.

After 12 years in industry and having taken a French Engineering degree in Industrial Automation, he was recruited in 1986 by the British Consulate General in Lille as a Vice Consul (Commercial).

Over the next 25 years, he assisted hundreds of UK companies in various capital goods sectors to do business in France, finding them potential business partners, customers, agents, distributors or acquisition targets.

Since 2012, David has been managing the French sales subsidiary of a UK manufacturer of scientific and industrial measuring instrumentation.